Places to stay in Atyrau 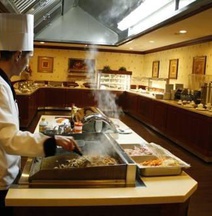 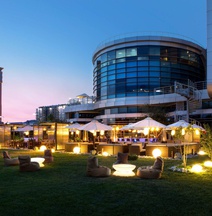 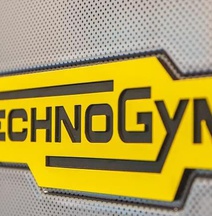 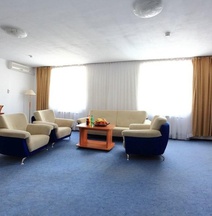 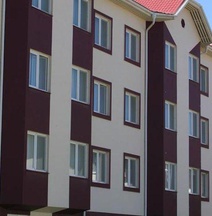 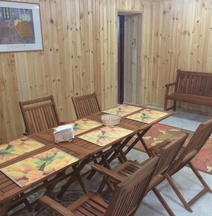 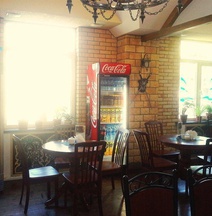 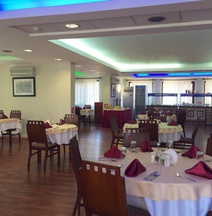 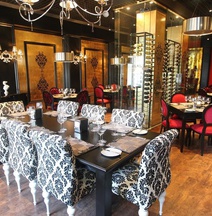 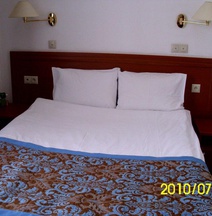 Flights from Hanoi to Atyrau

Finding the best flights from Hanoi to Atyrau is not always easy – especially when you are on a budget. To make it simple to find the best flight from Hanoi to Atyrau for your needs, whether that is the cheapest option available, or with your chosen airline, Skyscanner has designed a flight search with quick filters and sorting capabilities that make it easy to find, compare and contrast flight options and itineraries. Features include:

Get Cheap Flights from Hanoi to Atyrau: Our Top Tips

In addition to using the Skyscanner search to find the best deals at any given time, there are tips and tricks to getting even better deals. These include:

The Skyscanner flight tracker: Monitor your flight status from Hanoi to Atyrau with our free app!

With the Skyscanner App you can get essential flight updates. We'll track your flight information and let you know the latest schedule information and any changes to information for your journey to Atyrau from Hanoi.

How can I find cheap flights from Hanoi to Atyrau?

Be flexible and open to travelling during off-peak times like mid-week and later in the evenings or early mornings. Flights between Hanoi and Atyrau are likely to be cheaper during these times, as the cheapest flight fares are usually found outside of peak times. You can read more about finding cheap flights in our dedicated guide.

When is the best time to book flights from Hanoi to Atyrau?

The best times to book flights are typically on Tuesday or Wednesday. Avoid booking flights from Hanoi to Atyrau on Fridays and Saturdays, as flight prices tend to fluctuate during those days. You can read more about the best time to book in our dedicated Best Time to Book guide.

How far in advance should I book my flight from Hanoi to Atyrau?

We recommend that you book your flight to Atyrau approximately seven to twelve weeks in advance to save the most money. You can get more details in our Best Time to Book guide.

Do members of the military get discounts on flights to Atyrau?

Members of the military get free baggage allowance on Canadian airlines such as WestJet. Therefore, the option to get military discounts to Atyrau will depend on the airline you are flying with to Atyrau.

Looking to book a hotel or rent a car whilst you're in Atyrau?

If you are still in need of a hotel in Atyrau, or would like to give yourself the freedom to roam during your stay, why not try our car rental search or hotel search? We will compare the full range of hotels and car rental providers to find you the best deals in Atyrau. Try it today:

Prices shown on this page are estimated lowest prices only. Found in the last 45 days.