Feeling spontaneous? It’s never too late to book a trip. Here’s our pick of the best last minute flights to Jakarta...Estimated lowest prices only. Found in the last 14 days.

Want to fly non-stop to Jakarta? We’ll help you find your ideal route.

Places to stay in Jakarta 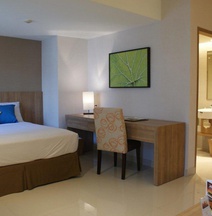 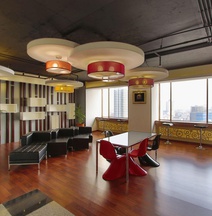 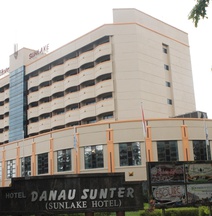 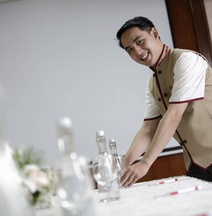 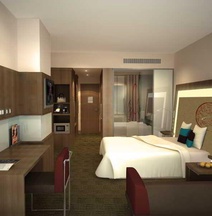 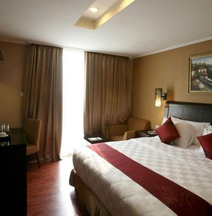 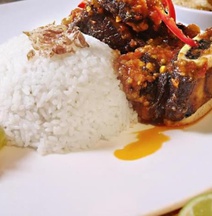 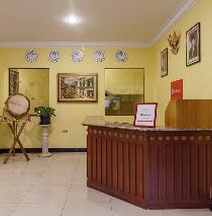 RedDoorz Plus Near Dunia Fantasi Ancol 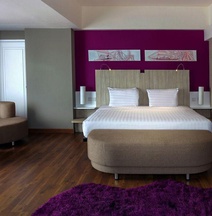 The ancient history, the art and crafts, the natural beauty of the Coral Triangle, any one of these might have brought you to southeast Asia. These two major cities can easily be integrated on the same travel itinerary, as they are less than two hours apart via air, the route is serviced by several airlines, and fares are very reasonably priced.

Flying out of Bali

Although there are two working airports on the island, only one handles commercial flights. Your flight from here to Jakarta leaves from Ngurah Rai International Airport (DPS), near the capital city of Denpasar. The airport is more often referred to using the city's name, Denpasar Airport. The other is a private airport on the north shore, Lieutenant Colonel Wisnu Airfield

, so there's very little chance of confusing the two.

DPS moves a lot of passengers and aircraft relative to its size. It has several dining options and other amenities like charging rooms. You might not immediately guess that this is the third busiest airport in the world. Some of the low-cost airlines don't have their own departure gates, which necessitates traveling by bus to your plane in some cases.

Airlines that Fly from Bali to Jakarta

Several low-cost and conventional carriers service this busy route, so searching for cheap flights is easy no matter what your travel plans are like. Competition and the variety of low-cost carriers in the region makes pricing very competitive.